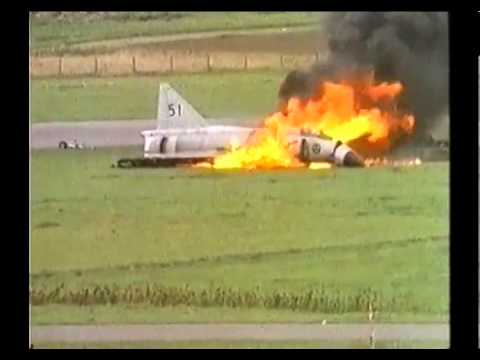 The familiar seat is again vacated. A new resolution, if another iteration of the resolution of two fruitless years may yet be called new, is ideated, broken, and fades away. Another wake is traced on the lake in the overcast morning for the wind and waves to heal.

Some mornings, the wind is less gusty, and sometimes, it being weaker, the tall grass bends and undulates less therein. Sometimes the wavelets subside into ripples. Sometimes the sky is streaked rather than smothered with cloud. The lake, its colour being to some extent a reflection thereof, may assume a deep, thoughtful blue.

The wakes may be longer sometimes. They may be more turbulent, wider, or closer to the passers-by on the shore. The latter may turn for a moment and regard the passing vessel with slight disinterest, before resuming their stroll. None of this matters, because the wake still will not last.

The seat will again be occupied. More hours will be whittled to malformed scrap with decisions in which will not be found even the strength or rigidity of dollar-store thread. The time of progress has arrived, and it will leave its passenger behind, for it does not suffer hesitation well.

Sometimes we reach for the stars. Sometimes we know that the stars are out of reach, and that we need to move on. There will not always be tomorrow. There will not always be another day to waste.
Forum Signature:
😡😔😳😑😐😏😉😀😅
There are no upcoming raids
kareem127: *waves back to wave*
VooDoo3: *waves back*
fb237: 👋
Wolf: The pilot's manual for the Mirage is out, dm me on Discord if you want it: Rattlesnake#8498
Marsdolphin: VPN broke, possibly a error happened there, I can get onto discord as soon as I fix it (I think)
Marsdolphin: I'm having some discord issues - seems like the Chinese government blocked it
J Maverick 16: Please look up the Virtual Tiger Meet info on the "Events" section.
VooDoo3: (just lemme know,where will the briefing be posted ??)
J Maverick 16: Am I the only one with Discord issues this morning?
Marsdolphin: Where?
J Maverick 16: Sign up for squadrons on the dedicated thread!
VooDoo3: Much traffic today
Marsdolphin: Added a new event
Leto: Discord: Investigating - We are currently investigating an issue where a number of Discord servers are completely unavailable. Mar 16, 14:24 PDT
Swamp: I guess discord is down
Leto: Its on the left side of this page
Nemesis11: guys whats the dicord link
Wolf: Sky Knights training starting!
Wolf: Event about to start!
J Maverick 16: Make sure you subscribe in time for the event in order to be drafted on a team!
You do not have permission to shout