Let me know if I forgot some. Also know that for a couple of hours late US evenings Pinto and Leto was flying BLUFOR.

As most of you noticed, the OPFOR team was helped by AI aircraft/ships/SAMs/trucks/depots. So It was to a large effect OPRFs first coop event.

Another new technology was fielded during event: A ground based intercept control, currently linked only to those who flew mig21. Basically a ground based AWACS.

Some notable OPFOR events: (notice that most of the time there was fighters in the air plus what happened in these events)

I had lots of fun.

I will leave it to others to tell the BLUFOR story. Here is some images:

OPFOR AI taking off from ENTC 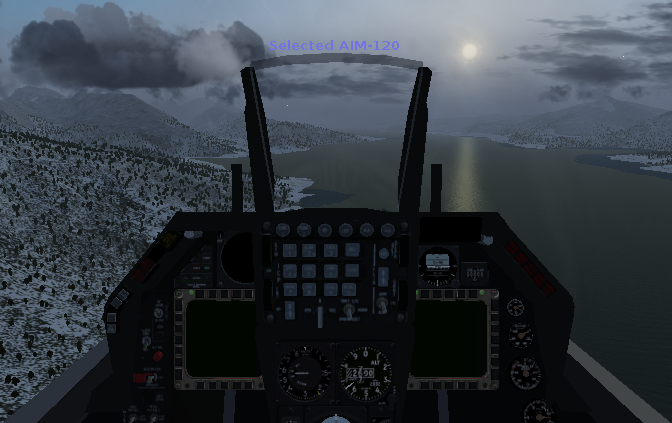 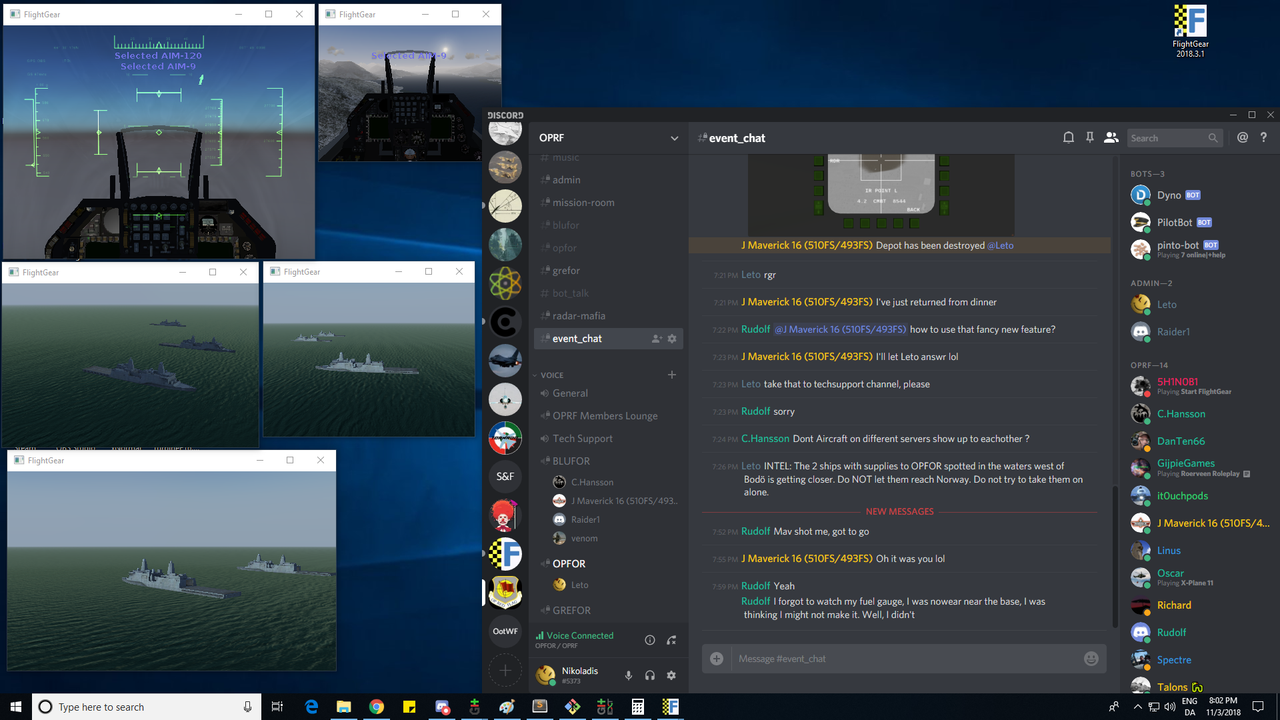 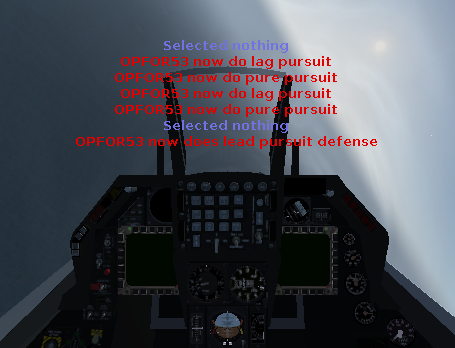 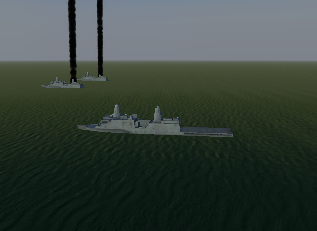 Truck on its way, SAM burning in background 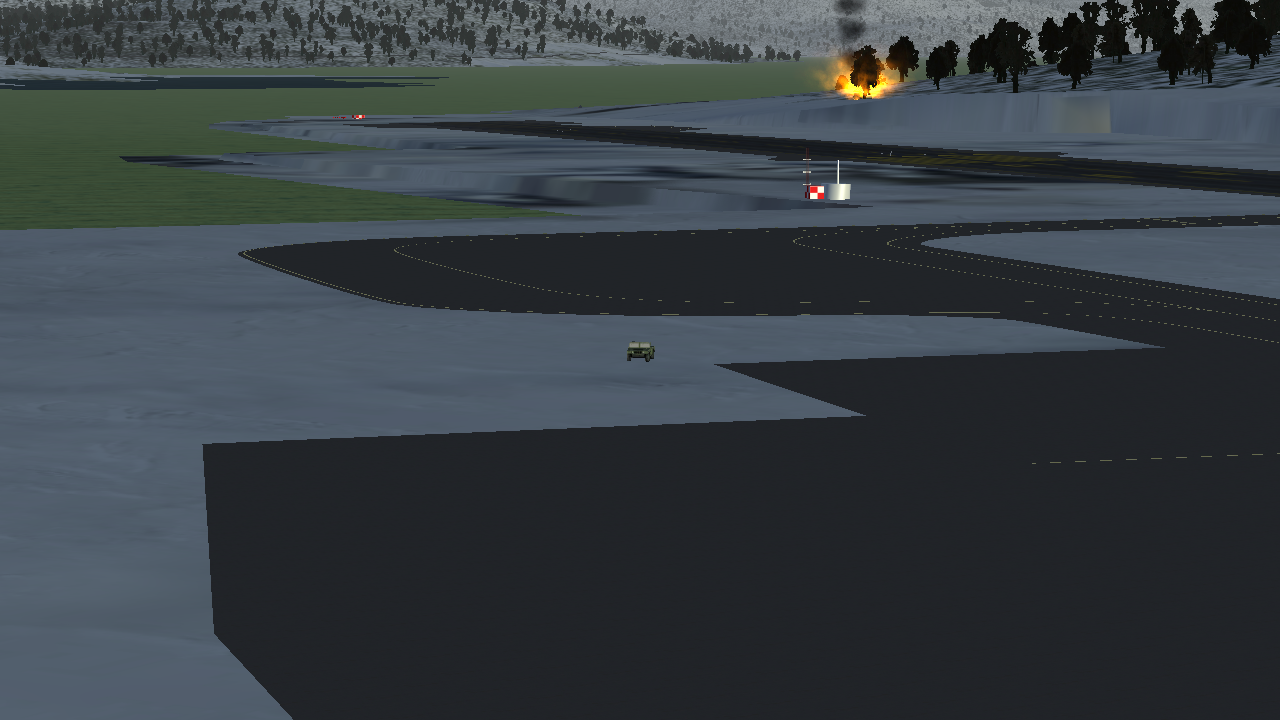 Getting ready to fly BLUFOR with pinto 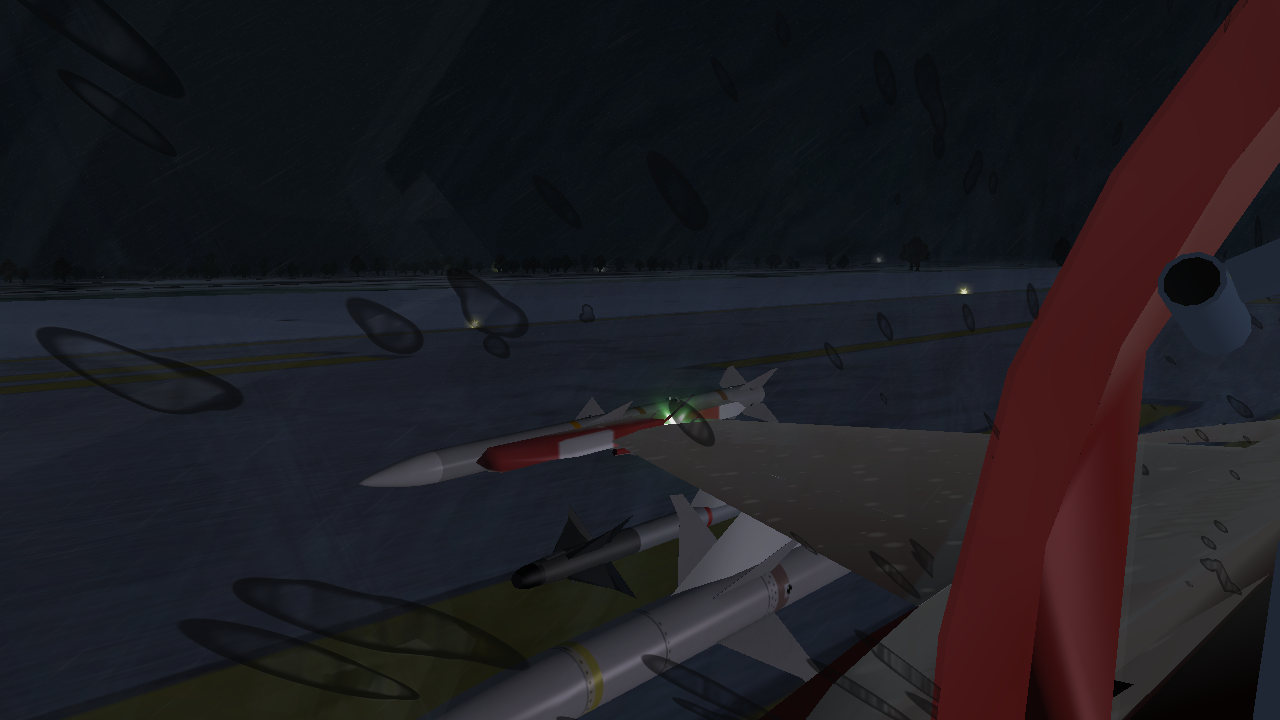 Rudolf 2y ago
This was my first big event, it was a blast! Didn't get a lot of kills and I flew only at nighttime, so I didn't see a thing, but I enjoyed every second of it. Looking forward to the next event
0 Likes

fb237 2y ago
I really enjoyed this, we should do something similar to this again. 😀
0 Likes
Page 1
There are no upcoming raids
kareem127: *waves back to wave*
VooDoo3: *waves back*
fb237: 👋
Wolf: The pilot's manual for the Mirage is out, dm me on Discord if you want it: Rattlesnake#8498
Marsdolphin: VPN broke, possibly a error happened there, I can get onto discord as soon as I fix it (I think)
Marsdolphin: I'm having some discord issues - seems like the Chinese government blocked it
J Maverick 16: Please look up the Virtual Tiger Meet info on the "Events" section.
VooDoo3: (just lemme know,where will the briefing be posted ??)
J Maverick 16: Am I the only one with Discord issues this morning?
Marsdolphin: Where?
J Maverick 16: Sign up for squadrons on the dedicated thread!
VooDoo3: Much traffic today
Marsdolphin: Added a new event
Leto: Discord: Investigating - We are currently investigating an issue where a number of Discord servers are completely unavailable. Mar 16, 14:24 PDT
Swamp: I guess discord is down
Leto: Its on the left side of this page
Nemesis11: guys whats the dicord link
Wolf: Sky Knights training starting!
Wolf: Event about to start!
J Maverick 16: Make sure you subscribe in time for the event in order to be drafted on a team!
You do not have permission to shout