Blitzwar
I was on team Norway. At the start of the event, Megaf who was gonna be our tanker had trouble with the KC137, he had a memory leak or something it took gigabytes of memory and he couldn't fly it so he left. Sweden spared no time and started bombing our bases, and we were in disarray looking left and right for them, while they disabled base after base. It really came to set the tone of the war, and it quickly became apparent that our lack of having made a theater map, was gonna be our Achilles heel, we had no clue were they were coming from nor where our own bases were in relation to each other, so they continued to disable our bases, we began to bump into them though, and people got shot down on both sides.

Trying to catch up
We wanted to give them back in same measure, but none of us knew how to fly the B-1b. Yesrev came to our rescue, and he managed to take out some of their bases. I flew a sortie into Sweden and bumped into the bonus objective. I was in the wrong plane to kill it though, so I RTB'ed to switch to a attack plane. When returning Snowy spawned between me and the target, he went away again though, I reckoned he was terrasyncing, so I flew past and continued to the target, and managed to caught up to it pretty close to its destination, I lobbed 3 mavericks at it. Returning to base I meet Yesrev, he was threatened by snowy who had became active and seemed to be taxiing at Vidsel. I selected my sidewinders and prepared for battle to the death to protect Yesrev who was in a bomber. I shot down Snowy just after he took off, and returned to base. 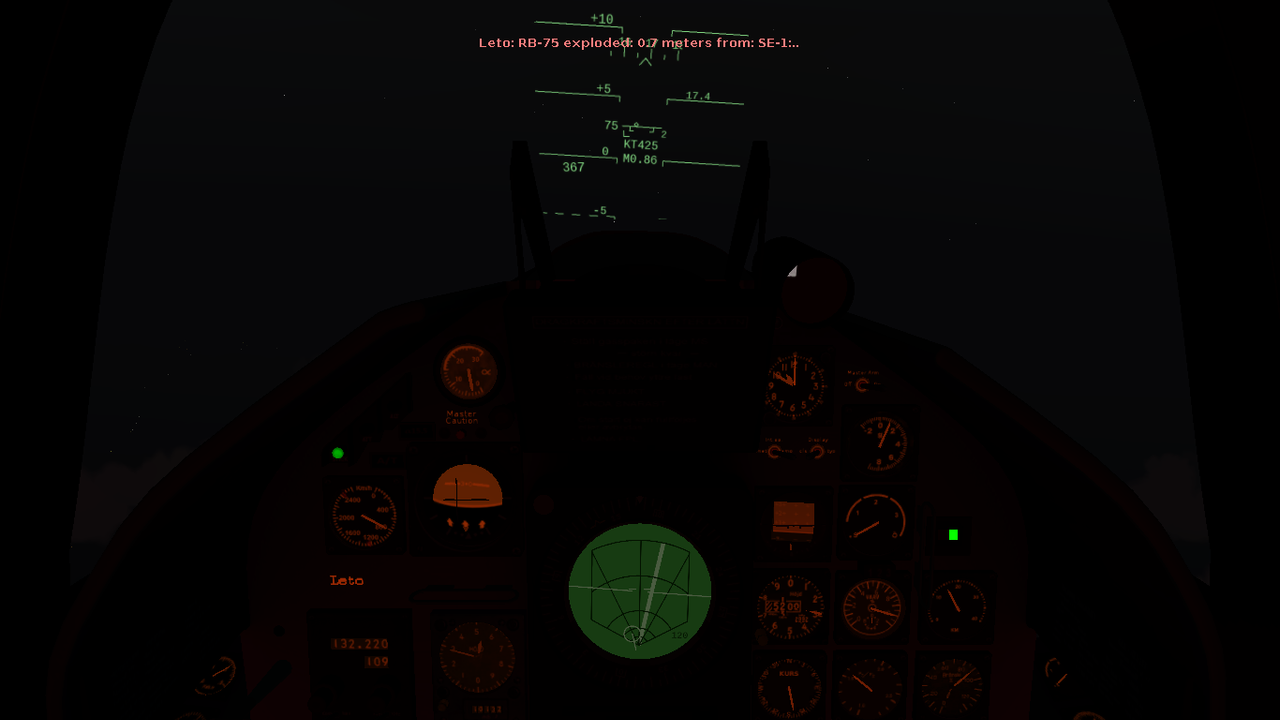 Fading out
The battles continued and they managed to surprise bomb several more of our bases till we had only 3 bases left. NC-687 decided since him and I were only left on our team to buy a SAM to protect ENDU, and then we would each protect a base, so all 3 bases were defended. The strategy worked, the SAM shot down Richard, and later also Snowy, but snowy did manage to take out the SAM before he died, not that it mattered anyway, as the SAM had fired 4 shots and had to be out of ammo. I was dozing of during a landing at ENBO and almost crashed during final. Later when sitting on the runway I did fall sleep, and when I woke up my RWR was yellow at 9 o'clock, I scrambled and there was Richard incoming to bomb ENBO, I managed to prevent him from doing so. Later on Pinto joined and tried to do the same, once scrambled I knew the event timer would run out before he reached his target, I fired a RB99 at him as a mercy killing, to my surprise he managed to evade it, then the timer ran out. 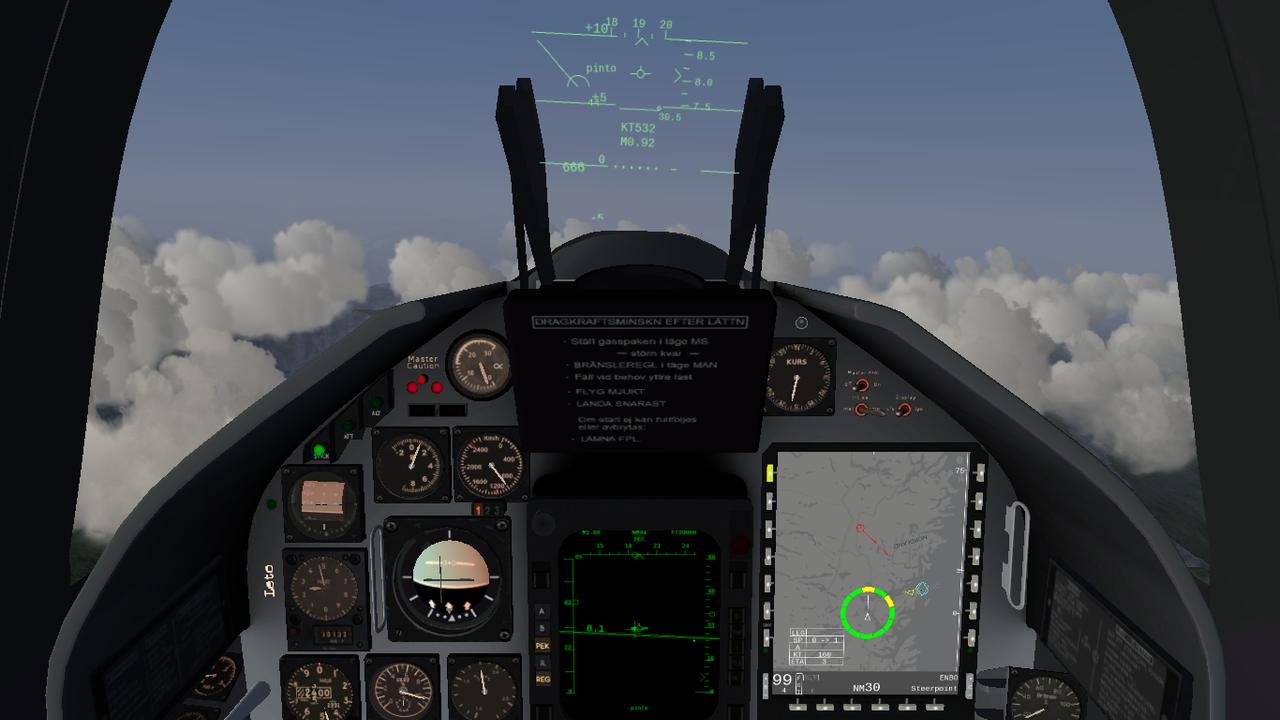 After 9 hours the event was over. Sweden had won.


Thanks to Pinto for planning the event. Was loads of fun.
And thanks to NC-687 and Richard for stepping up to lead a team.

Operation Valiant Sphinx: 28hrs Base Capture
Date:Mar 05, 2021
Time:08:00 PM
Category:Major event
Comments:0
Participants:9
Wolf: The pilot's manual for the Mirage is out, dm me on Discord if you want it: Rattlesnake#8498
Marsdolphin: VPN broke, possibly a error happened there, I can get onto discord as soon as I fix it (I think)
Marsdolphin: I'm having some discord issues - seems like the Chinese government blocked it
J Maverick 16: Please look up the Virtual Tiger Meet info on the "Events" section.
VooDoo3: (just lemme know,where will the briefing be posted ??)
J Maverick 16: Am I the only one with Discord issues this morning?
Marsdolphin: Where?
J Maverick 16: Sign up for squadrons on the dedicated thread!
VooDoo3: Much traffic today
Marsdolphin: Added a new event
Leto: Discord: Investigating - We are currently investigating an issue where a number of Discord servers are completely unavailable. Mar 16, 14:24 PDT
Swamp: I guess discord is down
Leto: Its on the left side of this page
Nemesis11: guys whats the dicord link
Wolf: Sky Knights training starting!
Wolf: Event about to start!
J Maverick 16: Make sure you subscribe in time for the event in order to be drafted on a team!
J Maverick 16: Less than 6 hrs to the start
J Maverick 16: Event starts in 26 hours!
J Maverick 16: I'll try to post more on the forum so at least it's used for something
You do not have permission to shout